My dragons are created in a different way to most of my work, I have to find them.  Here is a link to my blog where I explain how I find them.     Dragons

Dracunculusligustrum.  A very small European dragon found in privet hedges. They are very rarely seen but often heard as a rustling of leaves.

Dracolinnaeusherbar. Found in wild green spaces. In folklore they were responsible for plants that grew suddenly in strange places.

Dracomediusaevum.  Very rare but once kept as pets by barons to keep peasants in check. Now they can sometimes be found in the far east at festival times.

Luminefaerysis. Found all around the world but they often go unnoticed due to their pulsating skin pattern . Very common towards the end of December. 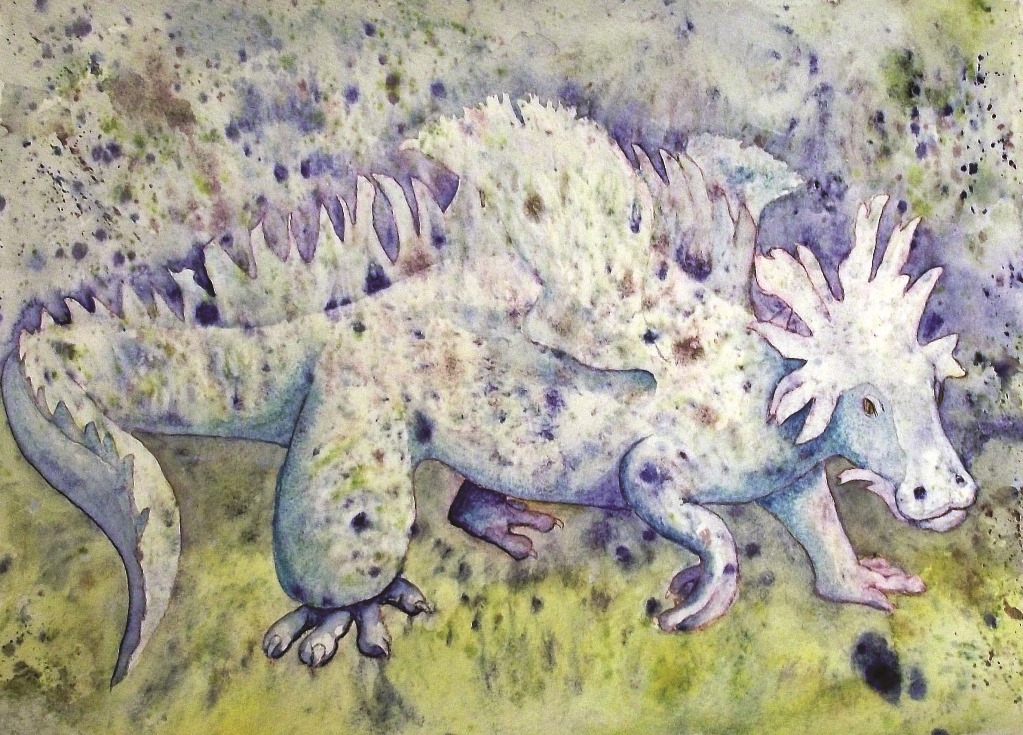 Opalisaustralis.  A very rare dragon found in underground caverns in Australia. When disturbed they become transparent. 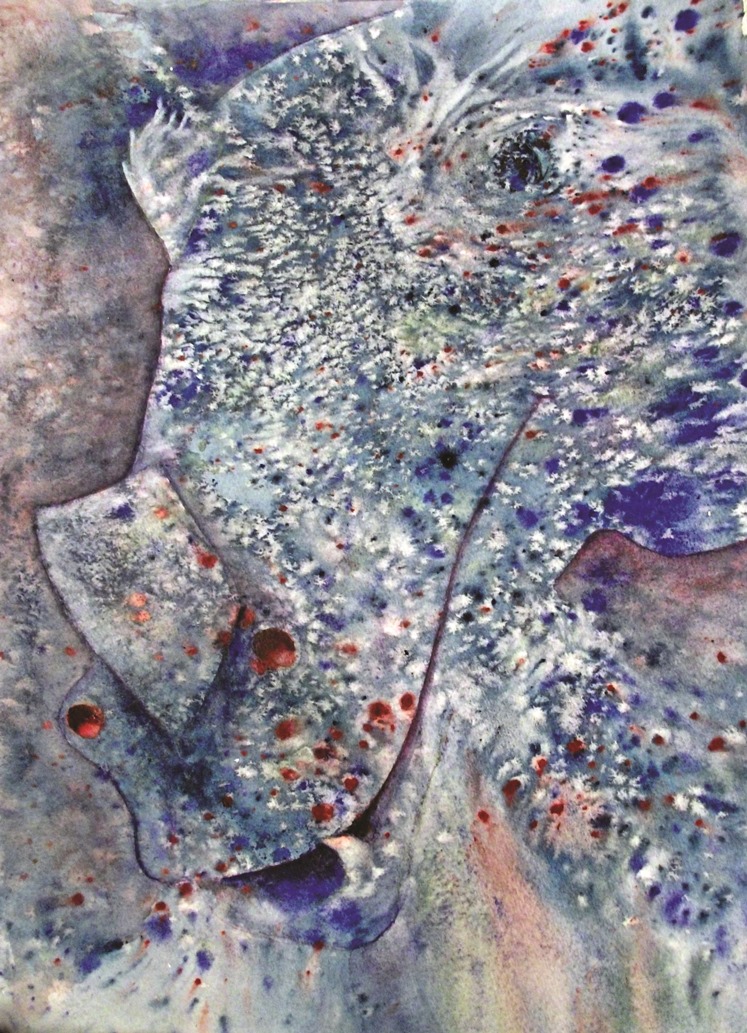 Aquamarinaventus.    A dragon found in warm seas. They travel vast distances and are often responsible for waterspouts. 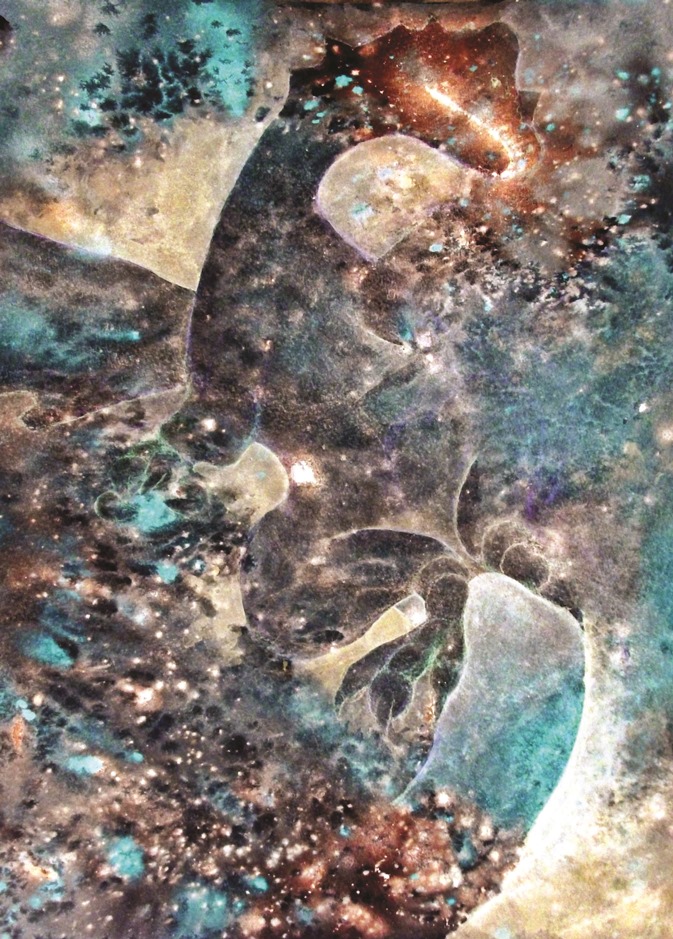 Draconebulium. A huge interstellar dragon, only visible with a telescope. 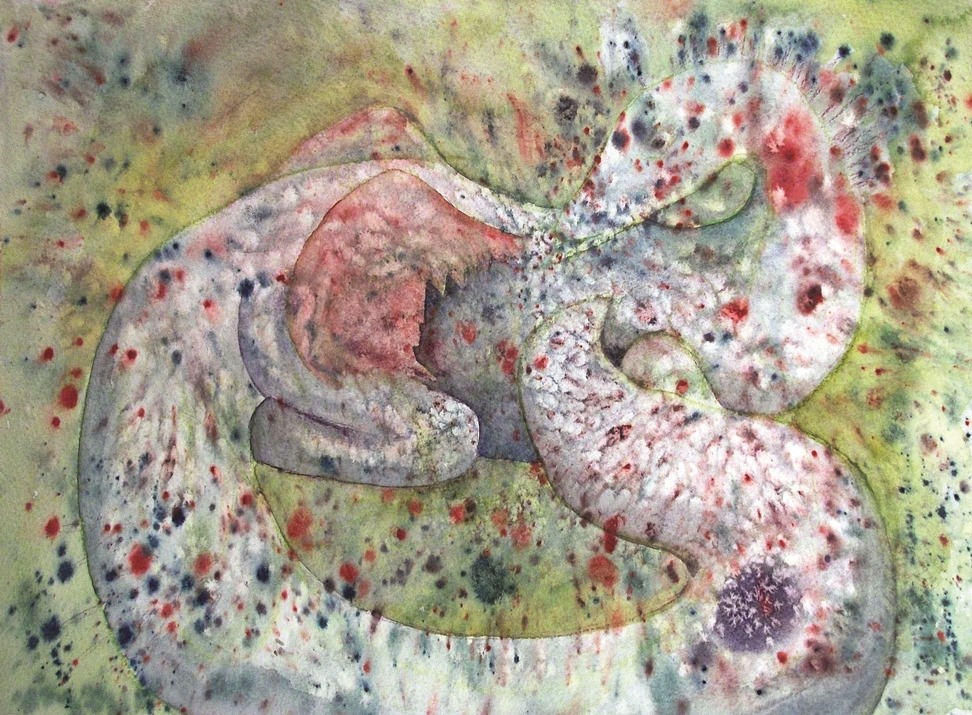 Gilanogodocus. Highly venomous, they used to be found all over the northern hemisphere but have been hunted to near extinction for the spines from their head and tail which were used in the building industry.

Saltopyrovenator.  This vicious hunter is believed to be extinct, probably due to the changing climate and increased precipitation. 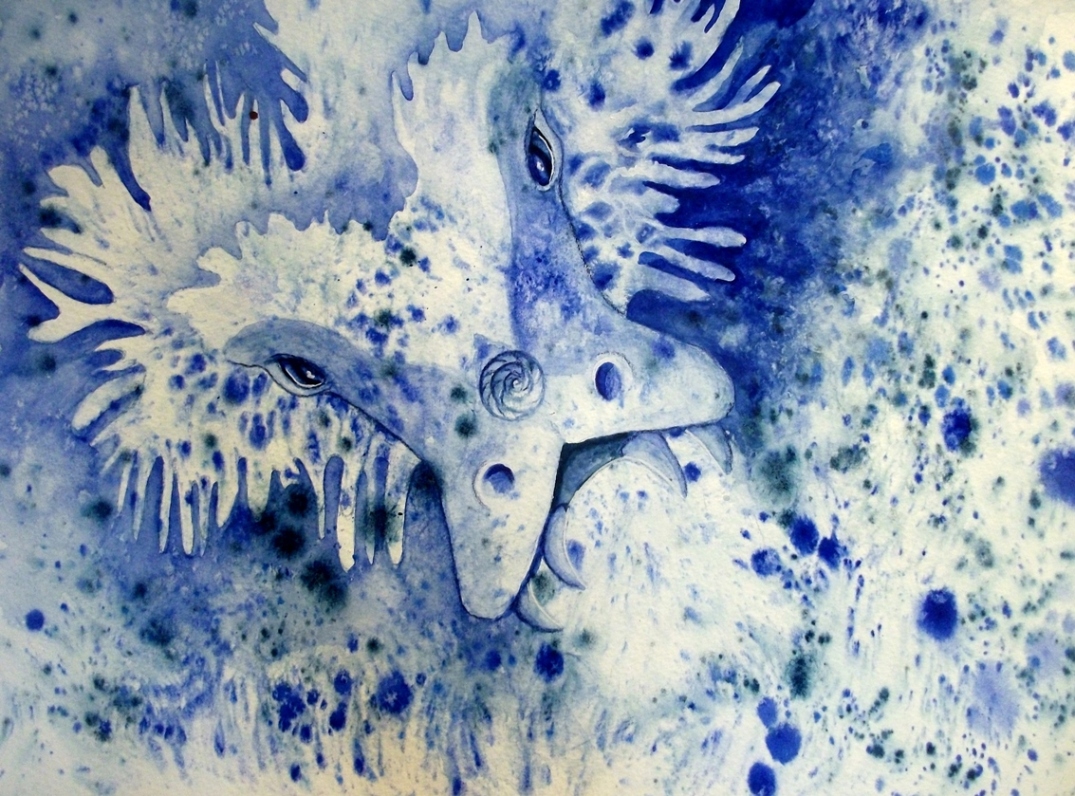 Borealsaur.  Swims under the sea-ice in the Arctic and creates breathing holes by blowing warm air, which are then used by other creatures.

More Dragons will appear on this page as I find them.